DailyNewsBBC
HomeHome And AwayHome and Away Spoilers – Tane and Flick’s hen and bucks night...
Home And Away 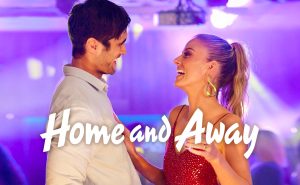 This week on Australian television, Felicity makes one last effort to persuade Cash to accept his emotions for Eden, and Bree confronts Jacob.

The final episode of Home and Away’s 2022 season is barely a week away, and in Summer Bay, things are heating up as Felicity (Jacqui Purvis) and Tane’s (Ethan Browne) wedding plans are finalised. 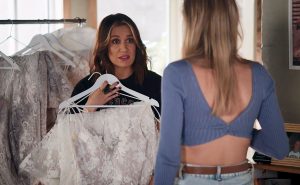 Flick ultimately decided on her wedding dress last week, and bridesmaid Eden (Stephanie Panozzo) joined forces with Cash to track down the thief who had taken the clothes from her truck.

Nikau, Tane’s best man, helped her with the chore of learning her vows in Maori, which she later began to do (Kawakawa Fox-Reo). 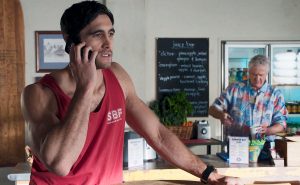 Tane became curious about Flick’s own ancestry after learning from Nik that Flick was making a genuine attempt to respect Tane’s background.

Tane found a rural location at the last minute thanks to Flick, a country girl by birth who stated she never imagined the day she would have a beach wedding.

It’s time for the festivities to start this week with the hen’s and buck’s nights, but Flick appears more eager to make the occasion all about Cash and Eden. 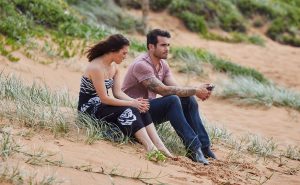 For what seems like an eternity, Flick’s brother and closest friend have been in a will they/won’t they predicament. Eden is completely open to them exploring their feelings, but Cash is unwilling to try. After all, his most recent relationship has recently ended, and he and Eden have never been able to make it work.

But Flick is desperate to bring them together because their chemistry has continued to sizzle. She stopped them from kissing last week, and now she is sure that her brother is still in love with Eden. 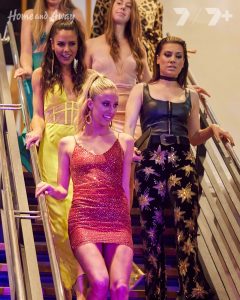 Eden has planned for Felicity’s hen night to happen on a karaoke bus, but Flick chooses to move the festivities to a nightclub where she is aware Tane’s buck’s night is taking place.

Eden doesn’t understand why Flick is heading straight for this particular club until she sees Tane and the other guys—including Cash. 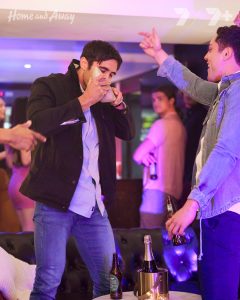 Tane is taken aback by the arrival of his future wife, especially because he was currently sipping from one of her stilettos at the moment per Nik’s instructions, but the evening will be spent together anyhow!

However, Eden can see that it’s not just a coincidence because Flick acts surprised. 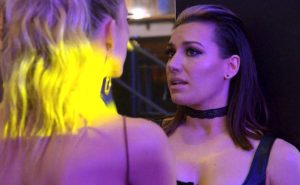 Eden warns her not to act foolishly. “You did this to get Cash and I in the same room,” she exclaimed.

Felicity advises her to unwind and simply enjoy the ride for the evening. 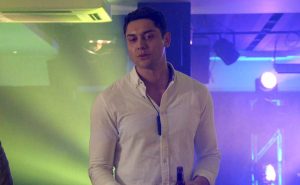 She says, “I honestly think you and my brother have a shot. What do you have to lose?

Nik is in fine form as best man, telling Tane that his late brothers, Ari and Mikaere, would be proud of how far he’s gone in an impromptu speech.

The poignancy of his remarks especially hits Flick. 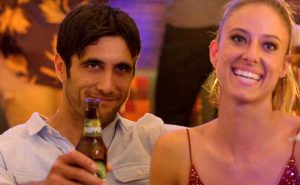 Nik’s speech, according to Jacqui, is really strong. It’s the first time she genuinely feels like a member of the family and realises how warmly everyone in the Parata family has welcomed her.

Cash is forced to wonder if Eden planned to bring the two together in an ambush to coerce him into confessing his emotions for her. 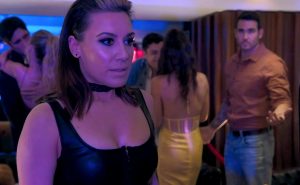 Eden, who hasn’t done anything of the such, hides her shame by turning to alcohol.

Eden ends up tumbling off the stage and injuring her head, which causes the evening to take an unexpected turn. Quick to offer assistance, Cash ends up taking her home and into bed. 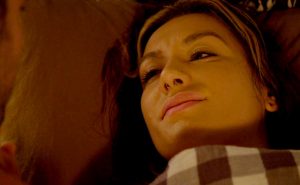 Even though Flick is sorry that her friend was harmed, there is some optimism in the scenario.

Flick is ecstatic about this turn of events, said Jacqui. “She believes that Cash will now hurry to her aid and serve as her shining knight. Eden will understand this, and their happily ever after will begin.

But considering the precarious nature of Cash and Eden’s bond, will her intervention cause more harm than good?

adminhttps://www.dailynewsbbc.com
Previous article
Who is returning to the Neighbours cast for Amazon Freevee revival?
Next article
Home and Away 7937 MON 21st NOVEMBER 2022 HD Episode